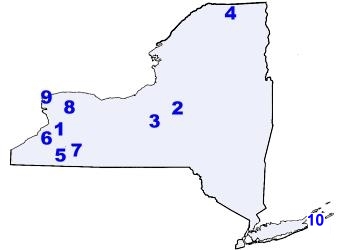 Unkechague Poosepatuck Tribe (Unkechaug Nation)
The reservation and its people are recognized as Native American by the state of New York, but it has not received federal recognition from the US Bureau of Indian Affairs. This means that it does not control sovereign territory and may not conduct Indian gaming on its land.

Caring for American Indians (AI) and Alaska Native Children and Adolescents Policy Statement
AI/AN children and adolescents have excessive disease rates compared with the general pediatric population. Because of this, pediatric care providers are in a unique position not only to attenuate disease incidence during childhood but also to improve the health status of this special population as a whole. (Shaquita Bell, Jason F. Deen, Molly Fuentes, Kelly Moore and COMMITTEE ON NATIVE AMERICAN CHILD HEALTH Pediatrics  American Academy of Pediatrics March 2021)